Essays provide a deeper look into topics trending across the environmental and scientific communities. Essays are authored by members of the GCSE community. 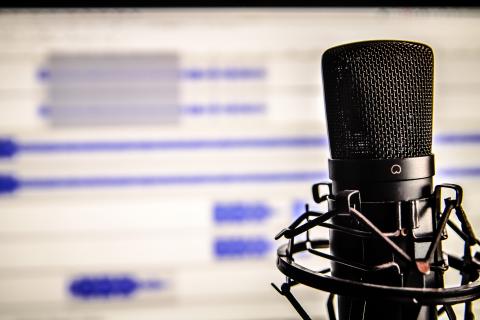 Listen to This: Science Communications Through Podcasting

Have you wondered what is the most important thing you can do to fight climate change? Dr. Katharine Hayhoe, an atmospheric scientist in the Department of Political Science at Texas Tech University, has the answer—talk about it. In fact, Dr. 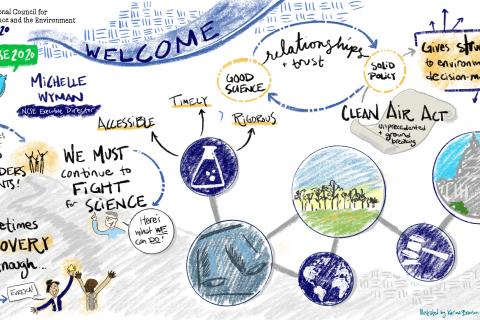 Scientific research has always been the backbone of environmental policymaking. And the interchange between science and policy is critical...the only way to preserve life as we know it. This year marks the 50th anniversary of the Clean Air Act, arguably the single most impactful environmental regulation in U.S. history. By 1990 it was saving 160,000 lives per year, projected to rise to 230,000 in 2020.

Taking Science to Action: The Evolution of Modern Academic Programs in Environment and Sustainability

The National Council for Science and the Environment (NCSE) has played a seminal role in the evolution of the environmental and sustainability fields within the academic community and how the results of scholarship and training impact the decisions we make in society. 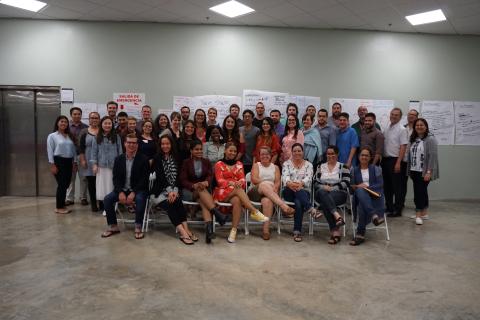 The RISE Network: Towards a New Framework for University Interventions in Disasters

In the era of climate change—where the frequency of extreme weather and disaster events is increasing and social inequality magnifies their impact—universities are acting as first responders without being designed or organized to serve in this role. Immediately after major events such as Hurricane Maria’s catastrophic impact on Puerto Rico two years ago, universities have mobilized their communities to send support. 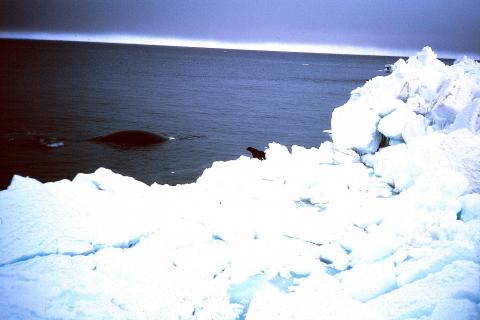 Harnessing Specialized Knowledge to Respond to a Rapidly Changing Arctic

In the 1970s, the International Whaling Commission’s scientists met at the University of Cambridge to consider the status of the world’s whale populations. For over 700 years, Cambridge had been a major force in establishing science as a powerful tool for understanding the world and informing public policies. The university also established academic and social traditions that are held with great tenacity. 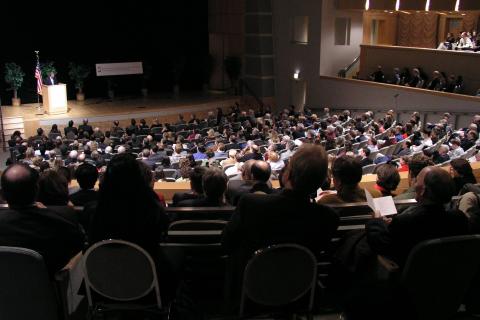 Science in Environmental Decision-Making: The Enduring Mission of the National Council for Science and the Environment

In 2020, the National Council for Science and the Environment (NCSE) will celebrate the 30th anniversary of its founding. This hallmark event presents the opportunity to revisit the founding ideals and goals that have guided and shaped the NCSE mission and to reaffirm the validity of those ideals and goals. NCSE was established in 1990 and was known as the Committee for the National Institutes of the Environment (CNIE) at that time. We had a simple, straightforward goal: from its inception, CNIE was formed as a nonprofit, nonpartisan organization with a mission to have the U.S. 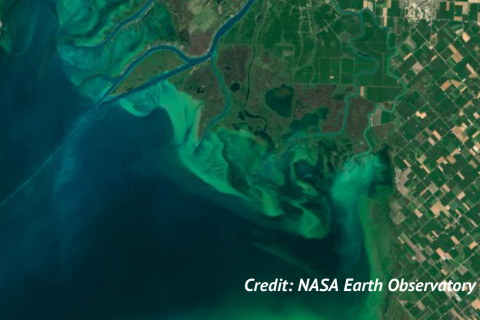 Could a Digital Ecosystem for the Environment Have the Potential to Save the Planet?

We currently make environmental decisions and invest financial and human resources based on assumptions, anecdotal evidence, and patchy data. We cannot assess progress for 68% of the 93 environment-related SDG indicators due to a lack of data (see Figure 1). A digital ecosystem for the environment would provide people with the data and insights necessary to make better natural resource governance decisions, target financial investments, and change consumption and production patterns. 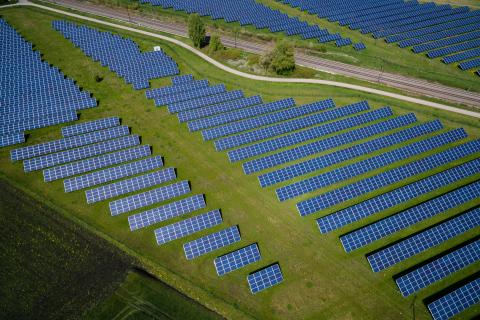 Research to Action: The Science of Drawdown

Drawdown: “The point in the future when levels of greenhouse gases in the atmosphere stop climbing and then begin to steadily decline, ultimately reducing global warming.” Over the past five years the Project Drawdown organization has assembled an international team of researchers to quantify a portfolio of 80 existing climate solutions that together could achieve this goal. 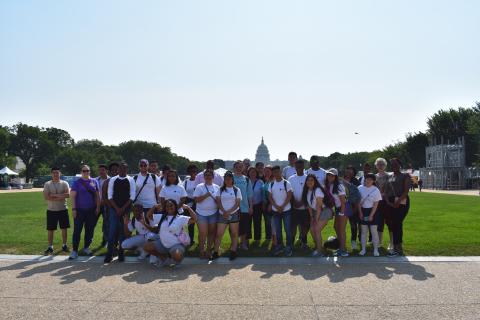 EnvironMentors Reflections: Youth Learning Skills in the Lab and Life

NCSE invited the 2019 EnvironMentors National Science Fair winners and chapter leaders to share their experiences and give their perspectives about their time as EnvironMentors. 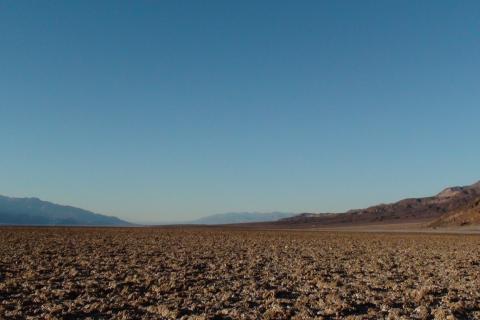 Spanning Boundaries to Improve the Scientific Basis of Environmental Decision-Making 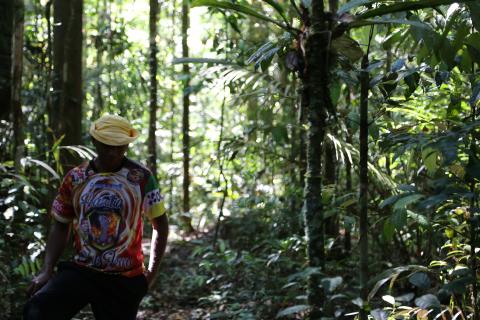 Investing in a New Generation: The Power of Storytellers to Move the Planet Forward

“Storytelling helps science become more human.” A young biology student told us this while on a storytelling expedition deep in the Brazilian rainforest, surrounded by everything but humanity. 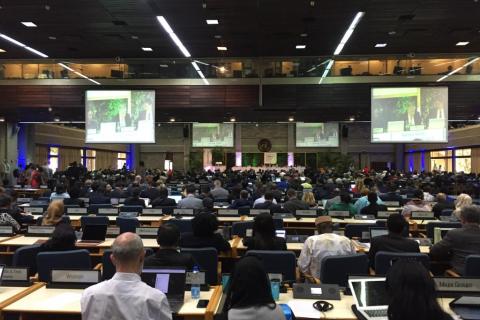 The pace of technological discovery and growth today is unprecedented. This development brings greater benefits as well as increased risks, most especially to the environment. Nations around the world are experiencing increasing threats to the environment and natural resources. These global challenges require global responses. It is critical that decision-makers on the international stage look to science as a key asset in their determinations to develop effective policies. 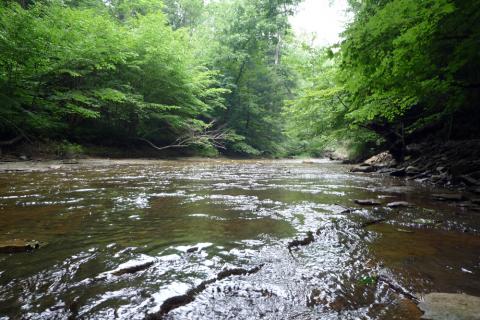 50th Anniversary of the Burning of the Cuyahoga: How Ohio Improved Two of its Most Impaired Watersheds

This June will be the 50th anniversary of the 1969 burning of the Cuyahoga River in Cleveland, Ohio. It was a transformative event in American history that is associated with the birth of the Environmental Protection Agency (EPA) and the Clean Water Act. The ecological movement was just gaining ground with the first Earth Day in April 1970. President Richard Nixon proposed the establishment of EPA on July 9, 1970, and it began operation on December 2, 1970, after Nixon signed the executive order. 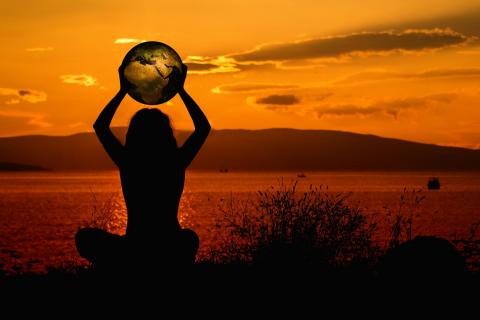 Climate Science and the Art of the Possible

The human and economic costs of extreme weather events in just the last two years is staggering, including a profound loss of life. Globally, weather disasters cost the world more than $155 billion in 2018 [1]. The United States was hit particularly hard, including Hurricanes Michael and Florence and the catastrophic wildfires that tore through California. As catastrophic as 2018 was for extreme weather, 2017 was far worse, costing over $300 billion in the United States alone [2]. 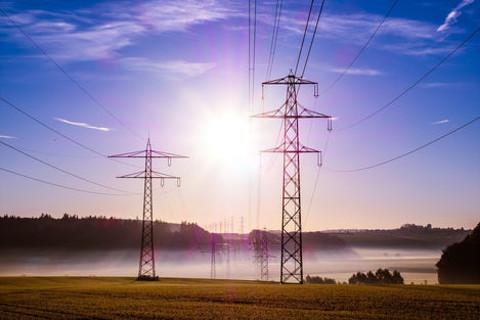 Since 1950 the U.S. population has more than doubled. It has grown from an estimated 152 million people to perhaps as many as 329 million inhabitants today. Real per capita income increased four-fold in that same period, growing from about $10,600 per person in 1950 to nearly $44,000 today (measured in real 2012 dollars).